The Music of Hans Zimmer 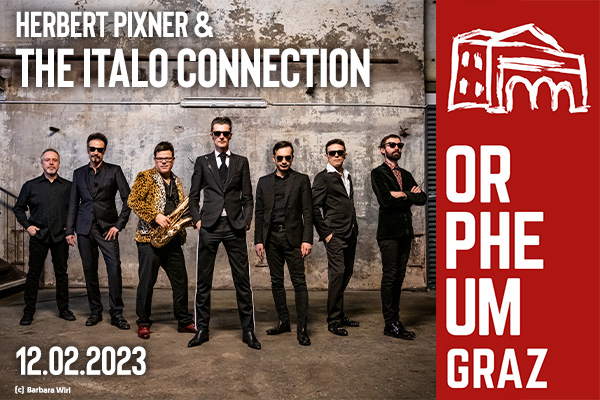 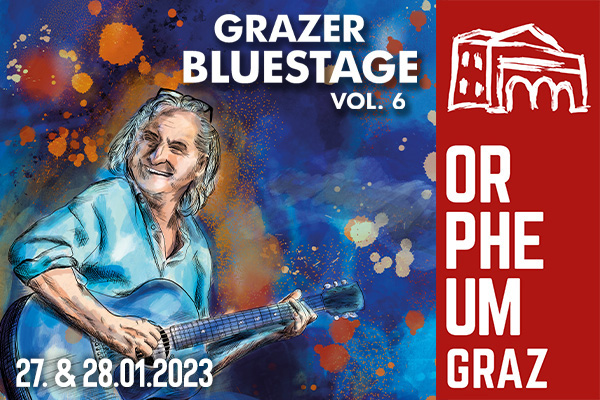 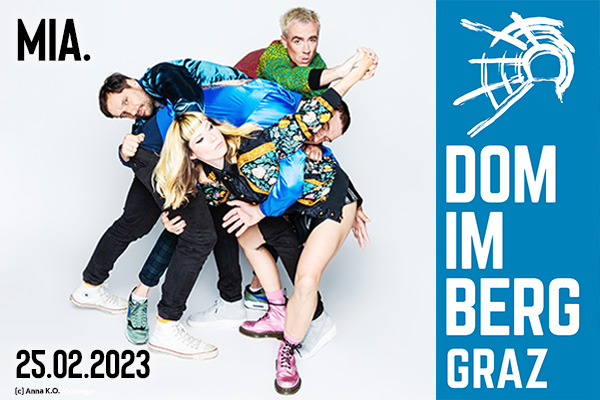