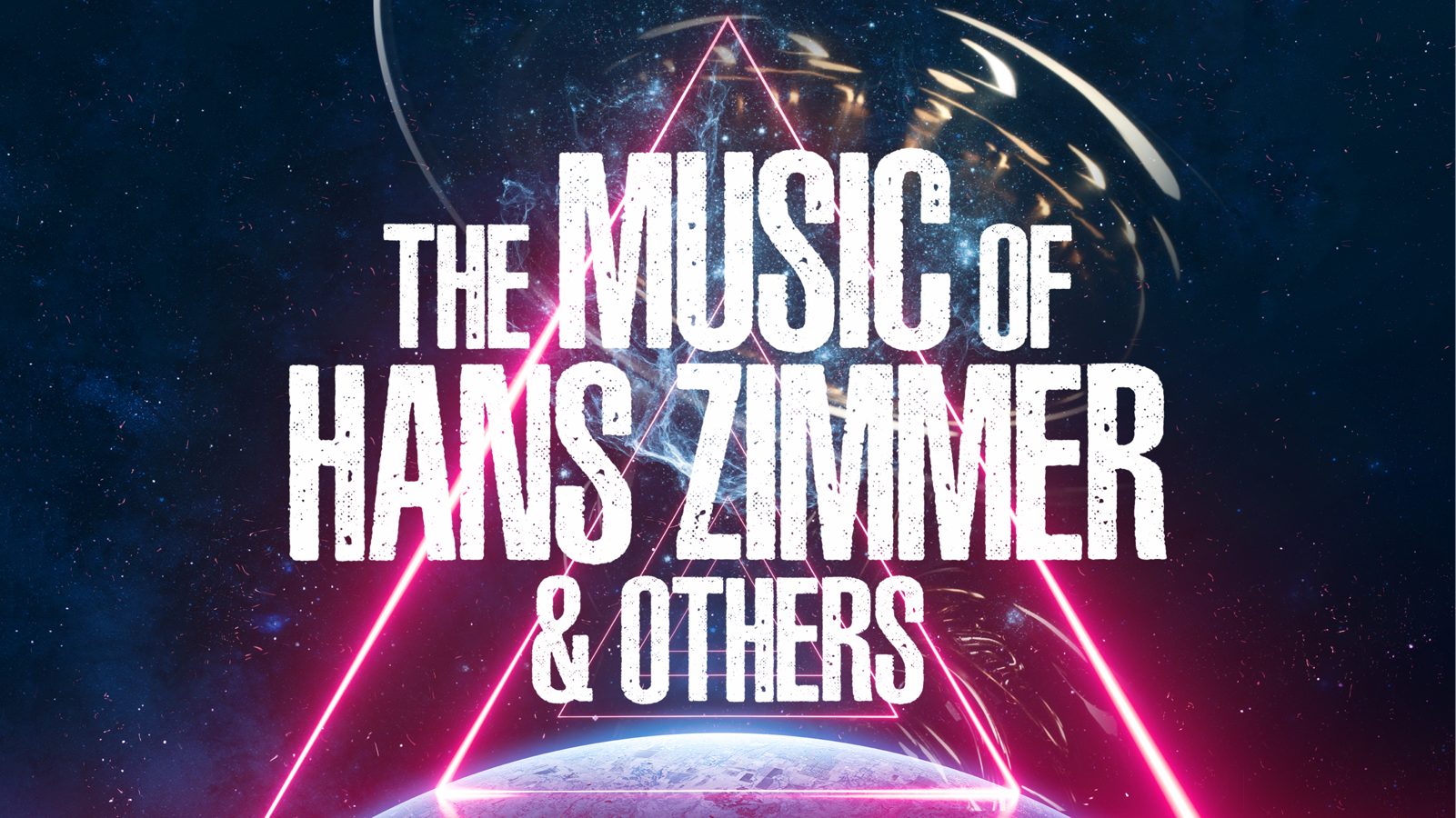 The Music of Hans Zimmer & Others